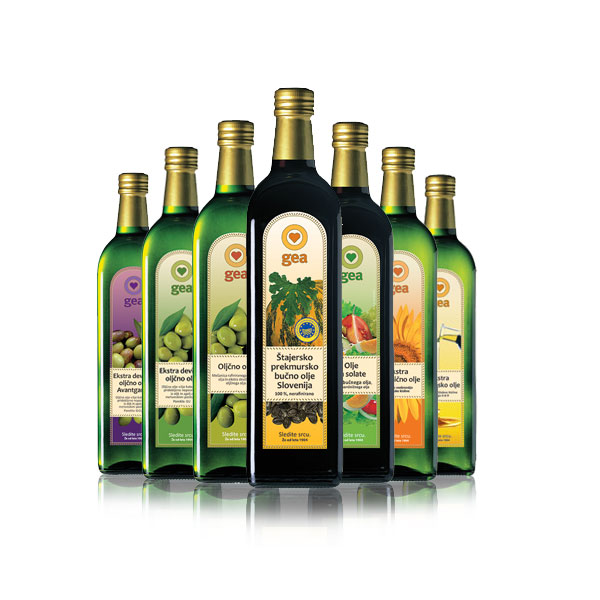 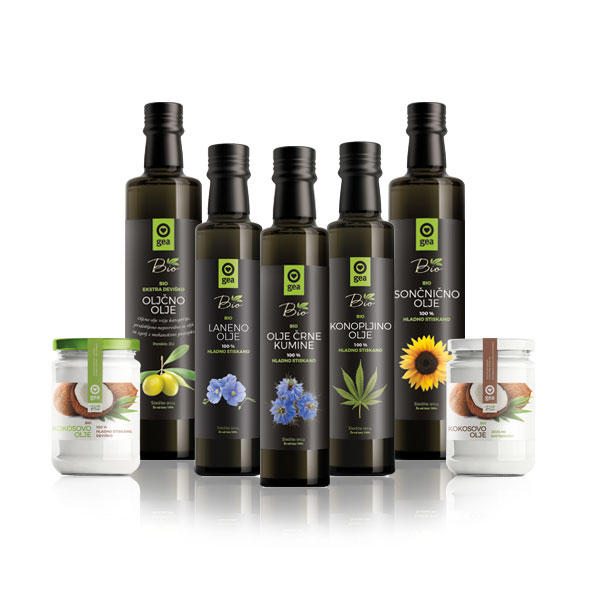 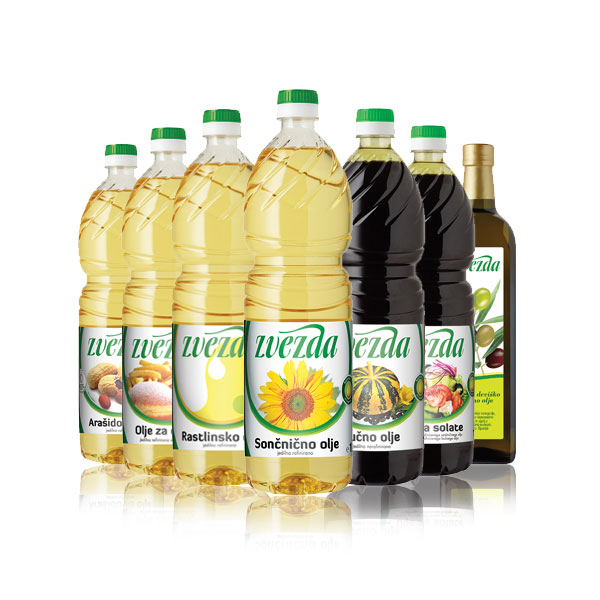 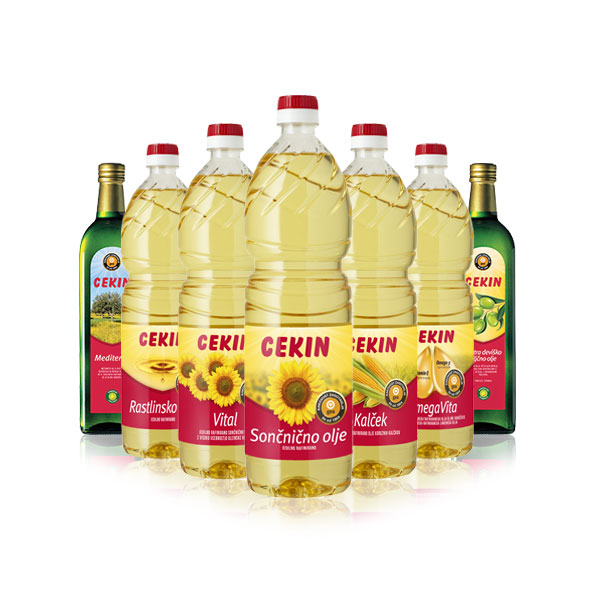 OILS FROM A TO Z

RECIPE OF THE MONTH

Let warm you up and strengthen you on cold days.

THE COCONUT PALM – THE TREE OF LIFE

Coconut oil has been used in tropical countries for over a thousand years. It is extracted from the kernel or meat of matured coconuts that grow on the coconut palm (Cocos nucifera). The coconut palm is very highly prized. It is called the tree of life and is the most important cultural plant in the tropical belt, as it gives shelter and food to both people and animals alike.

The roots of our tradition reach as far back as 1904 and since then we have been upgraded with modern technology and latest know how. With careful selection of raw materials, we guarantee the highest quality of our products.

We ensure the highest possible food safety and quality of processes and products with IFS (International Food Standard).

We are pleased to inform you that we will exhibit at ANUGA Food Fair, Cologne. Meet us in Hall 7.1, Stand D-029 g.
More

GEA at the Fancy Food Show

We are pleased to inform you that we will exhibit at Summer Fancy Food Show in New York.
More

GEA at the Anuga Food Fair

GEA has once again exhibited at ANUGA, the world’s largest food fair which took place between the 7th and the 11th of October 2017 in Cologne, Germany.
More
All news

Hang out with us